Ai – Algorithm is a pilot episode of a series of short animated videos aimed at providing the general public with a visual glossary of fundamental technological concepts shaping our everyday lives.
The first episode, developed for Vice, is based on ‘Erik Demaine, and Srinivas Devadas. 6.006 Introduction to Algorithms. Fall 2011. Massachusetts Institute of Technology: MIT OpenCourseWare, https://ocw.mit.edu.’ In particular, in AI – Algorithm we break down and visualise the definition of ‘algorithm’ provided by Professor Srinivas Devadas in the first lecture of the course (Algorithmic Thinking, Peak Finding), using the Dijkstra’s Algorithm (Lecture 16, 6.006 Introduction to Algorithms.) as practical example. 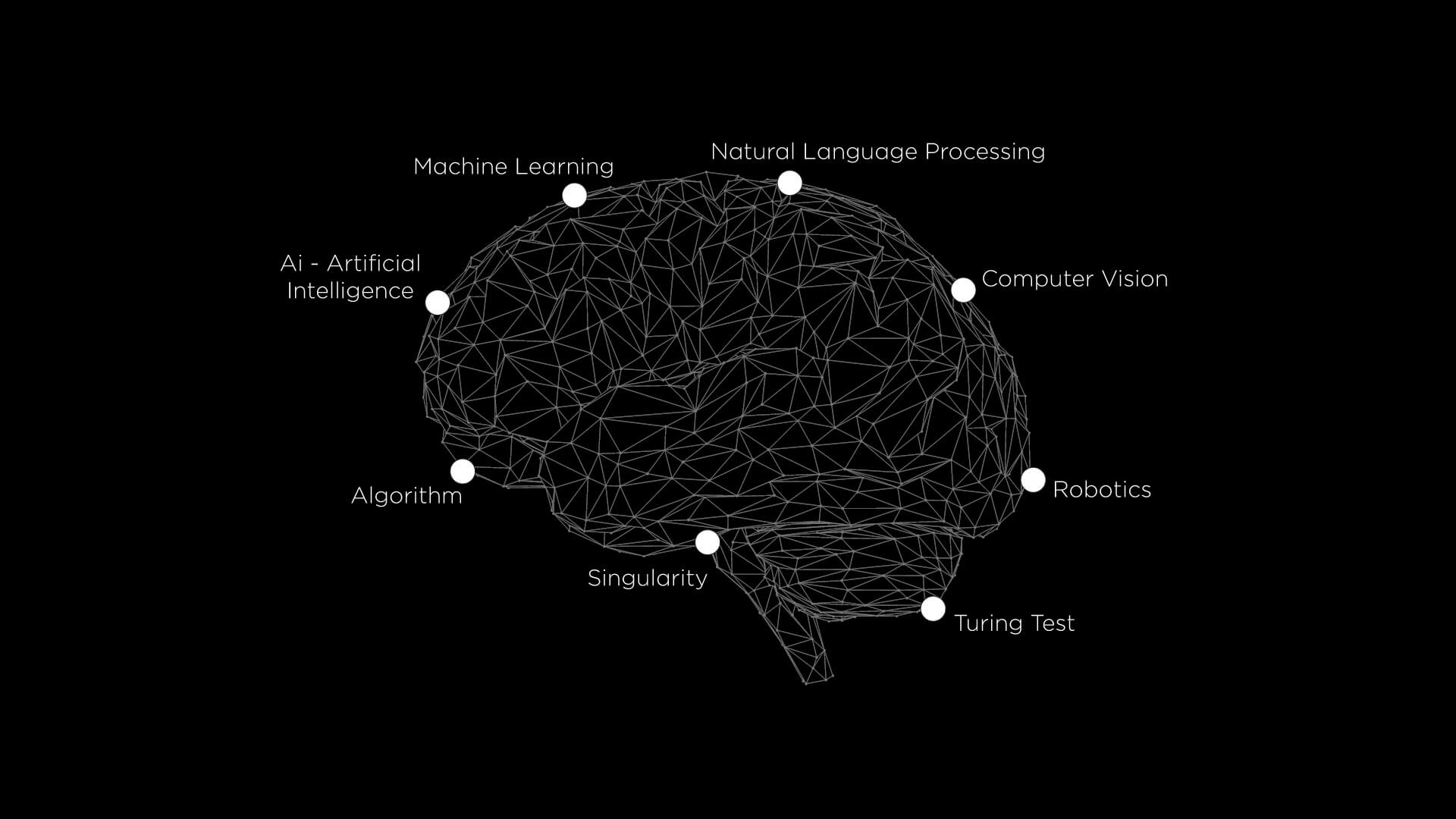 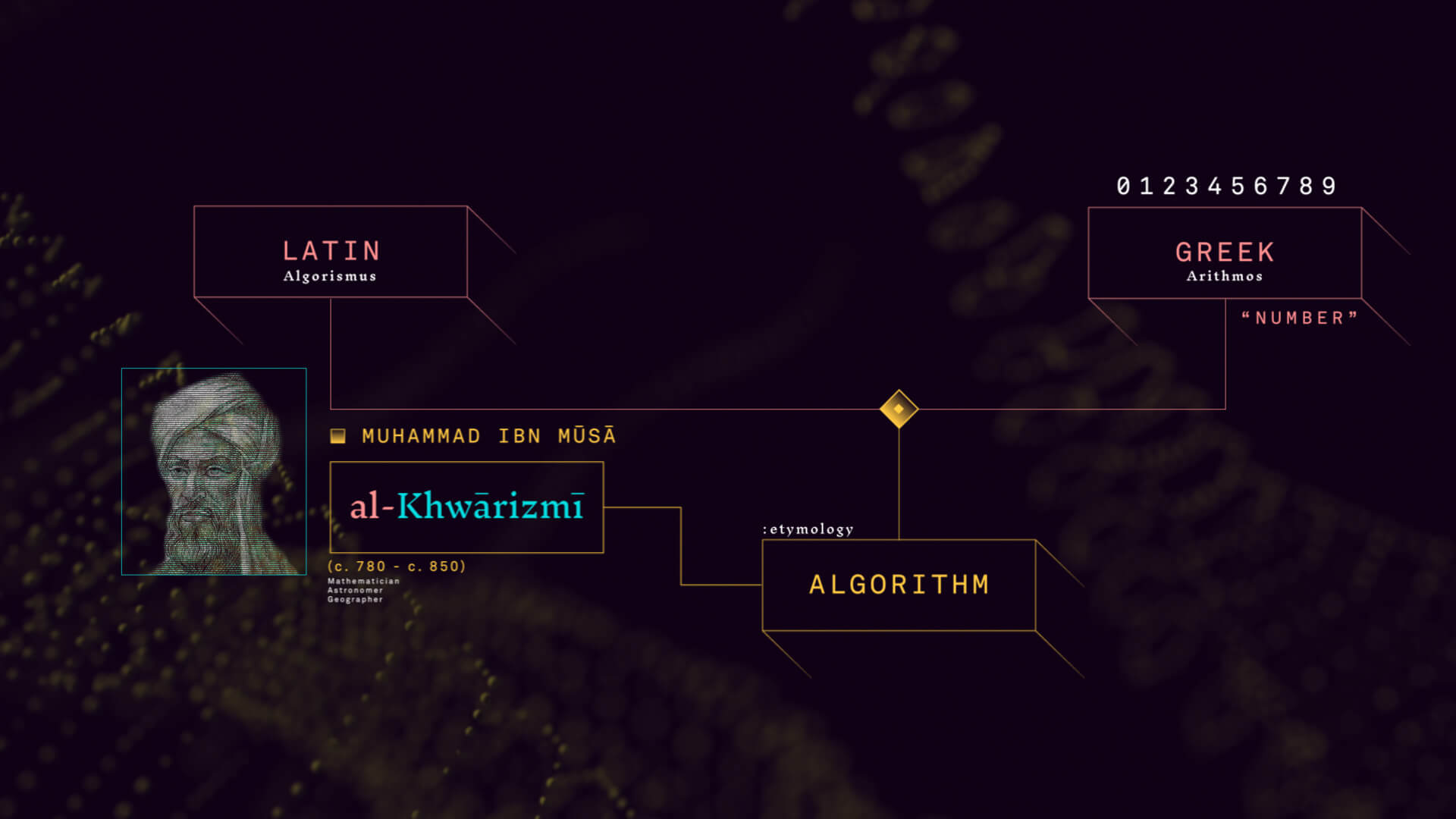 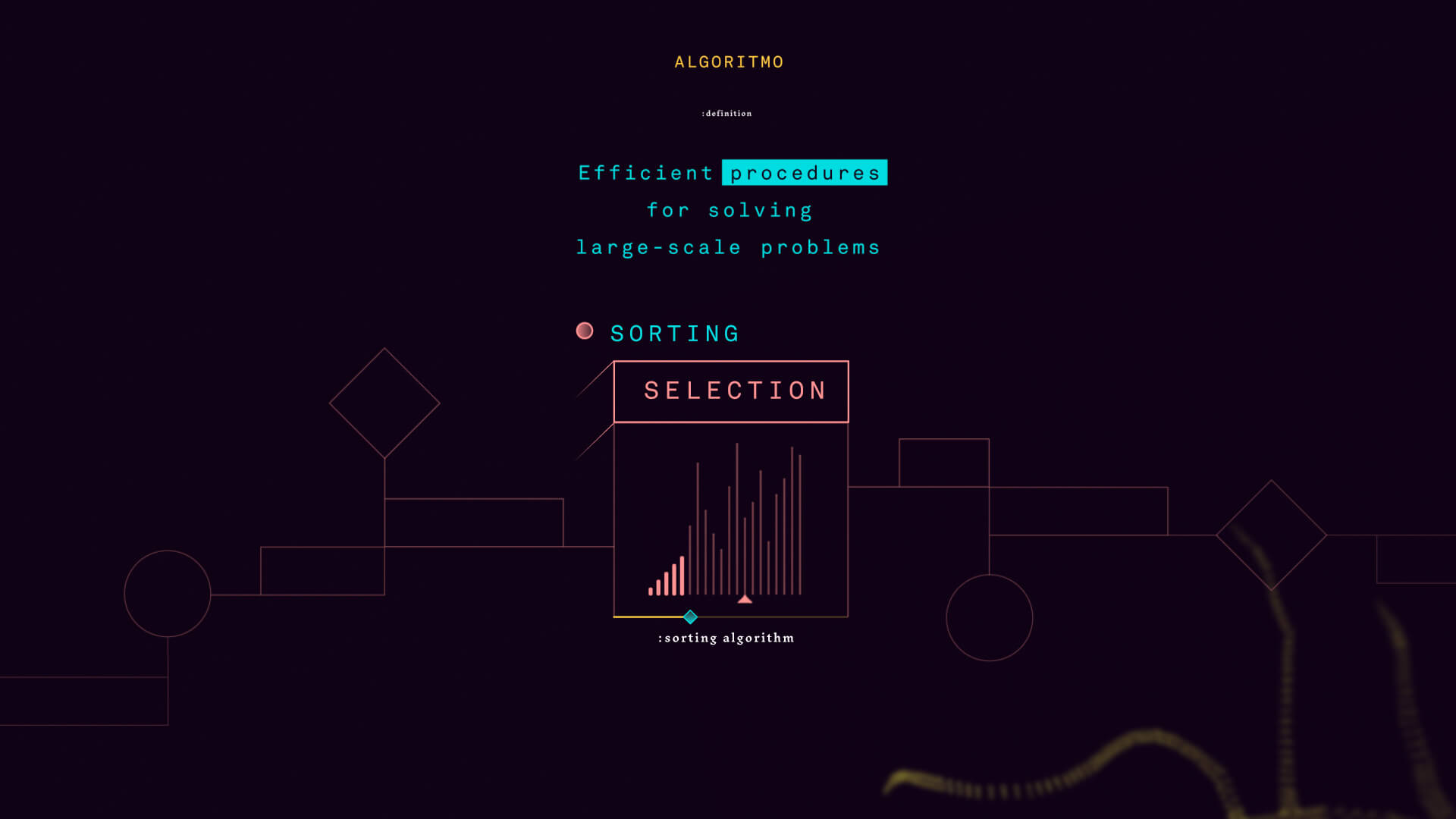 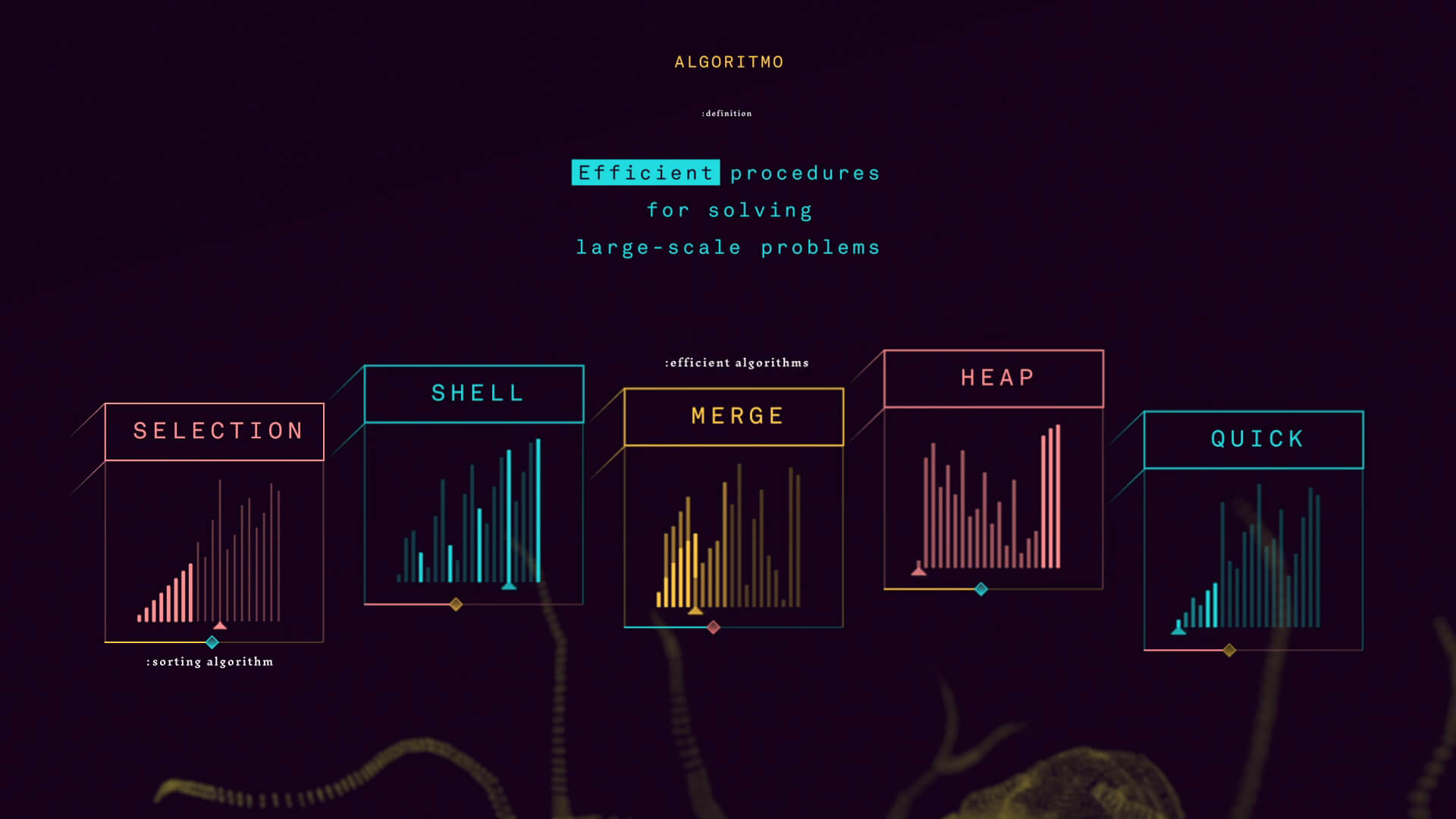 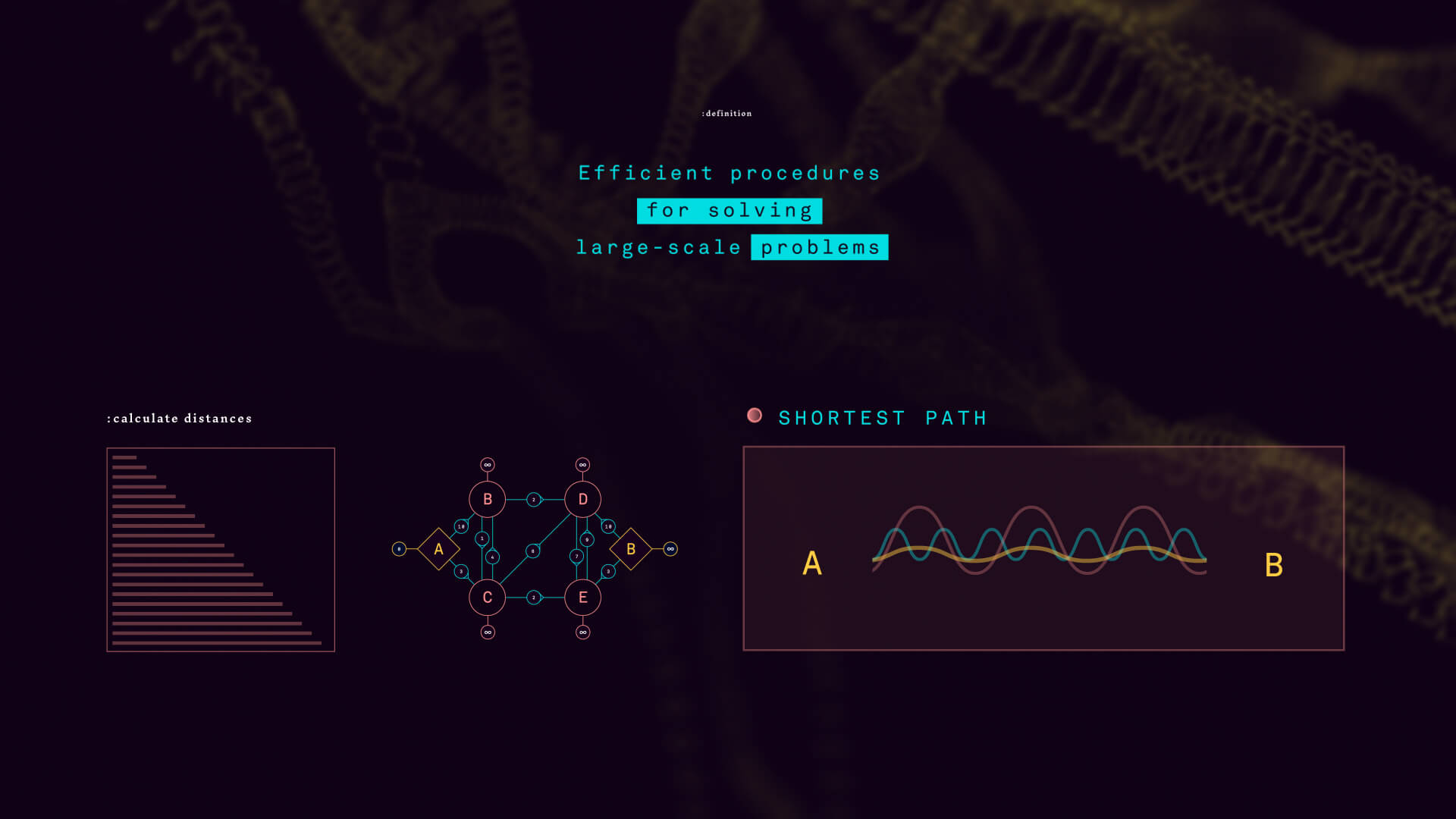 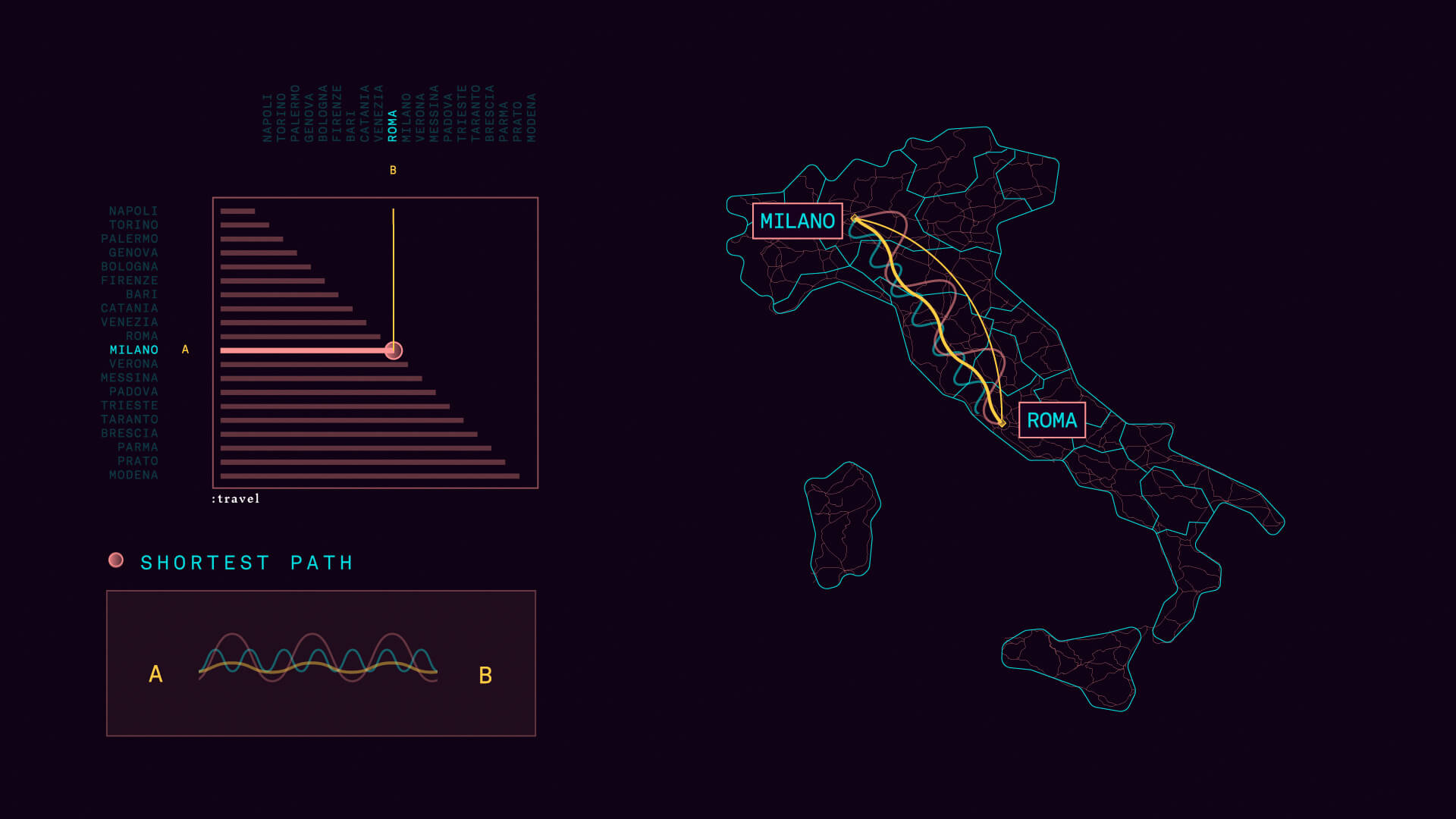 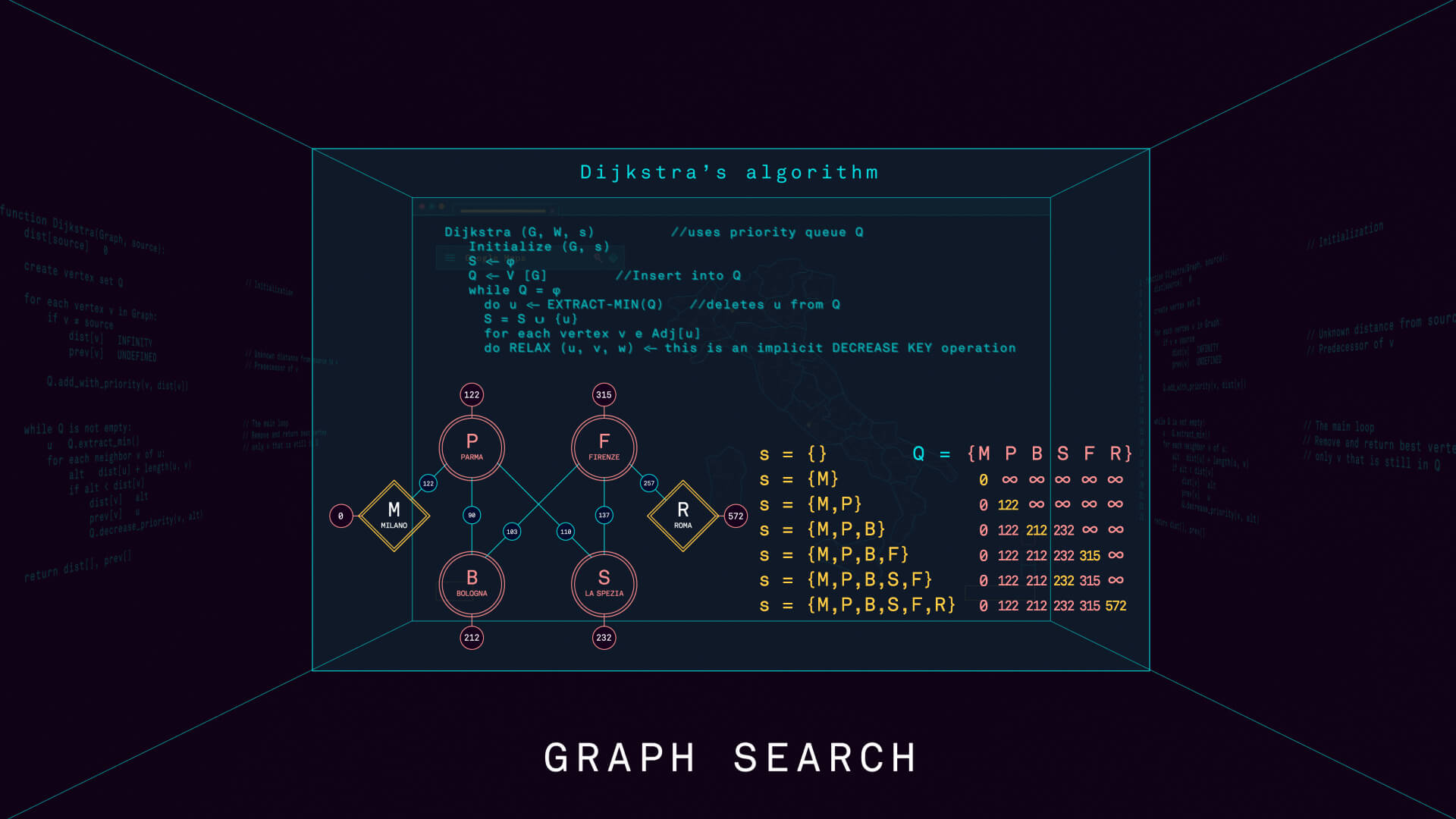 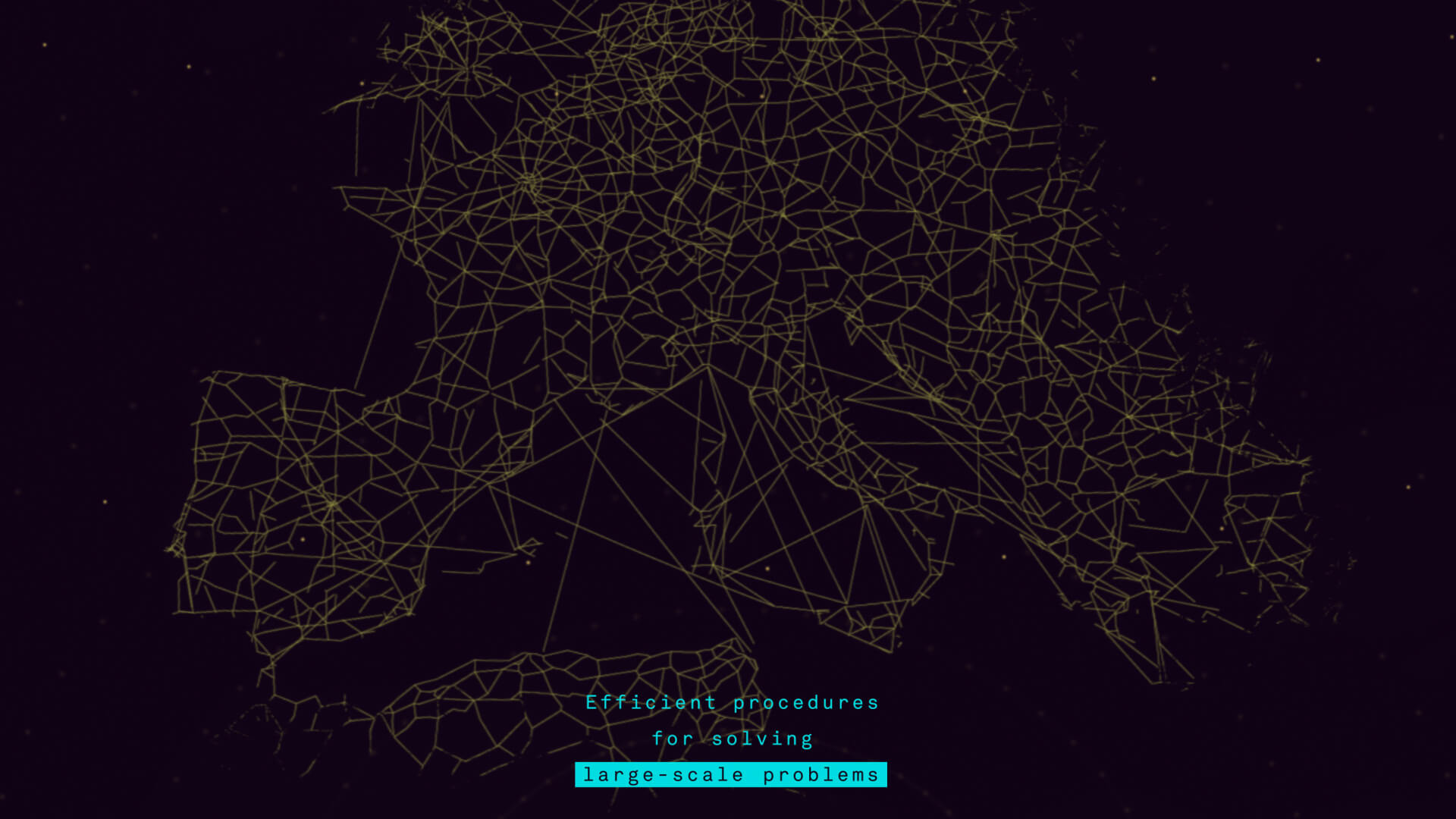 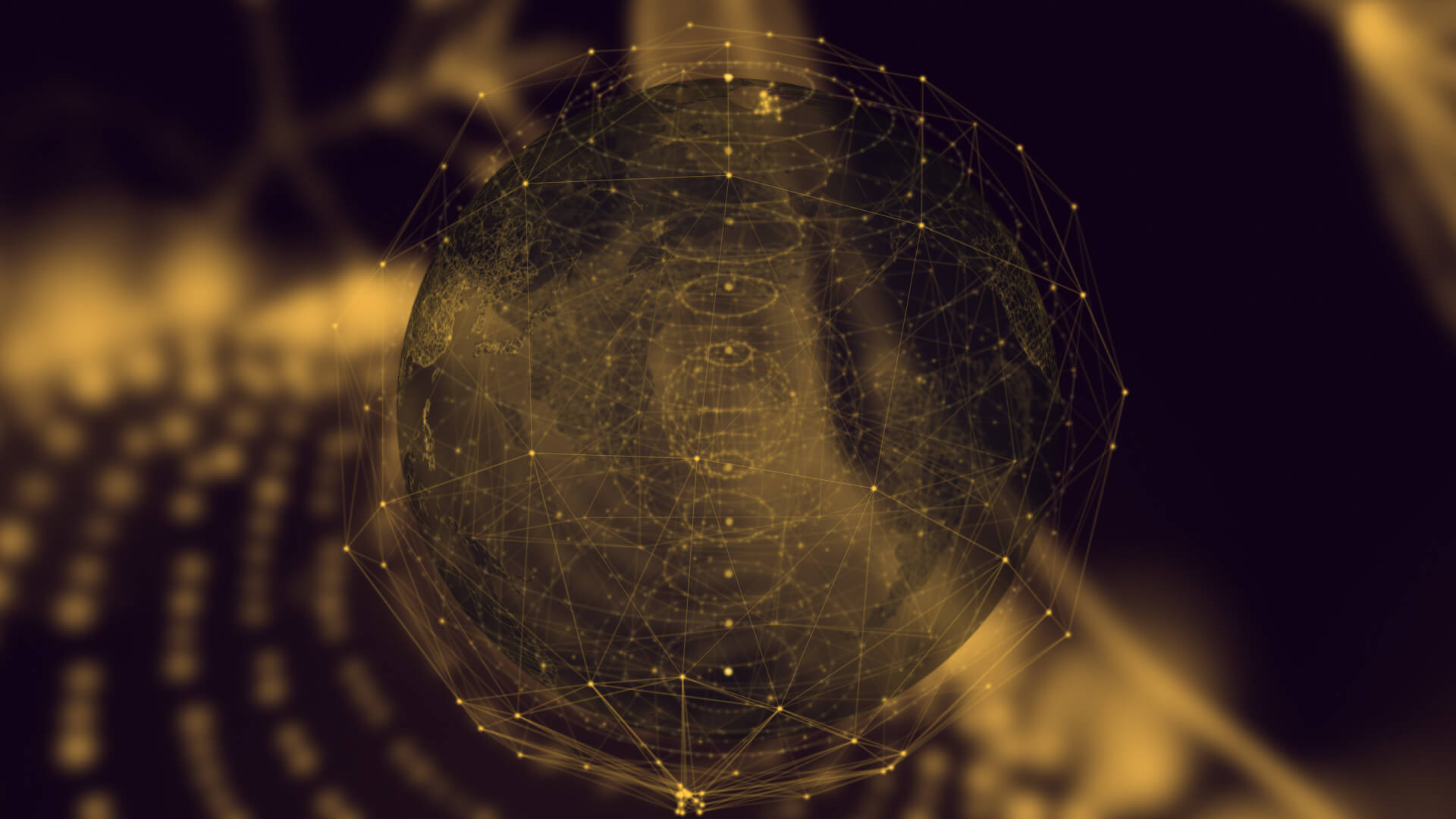 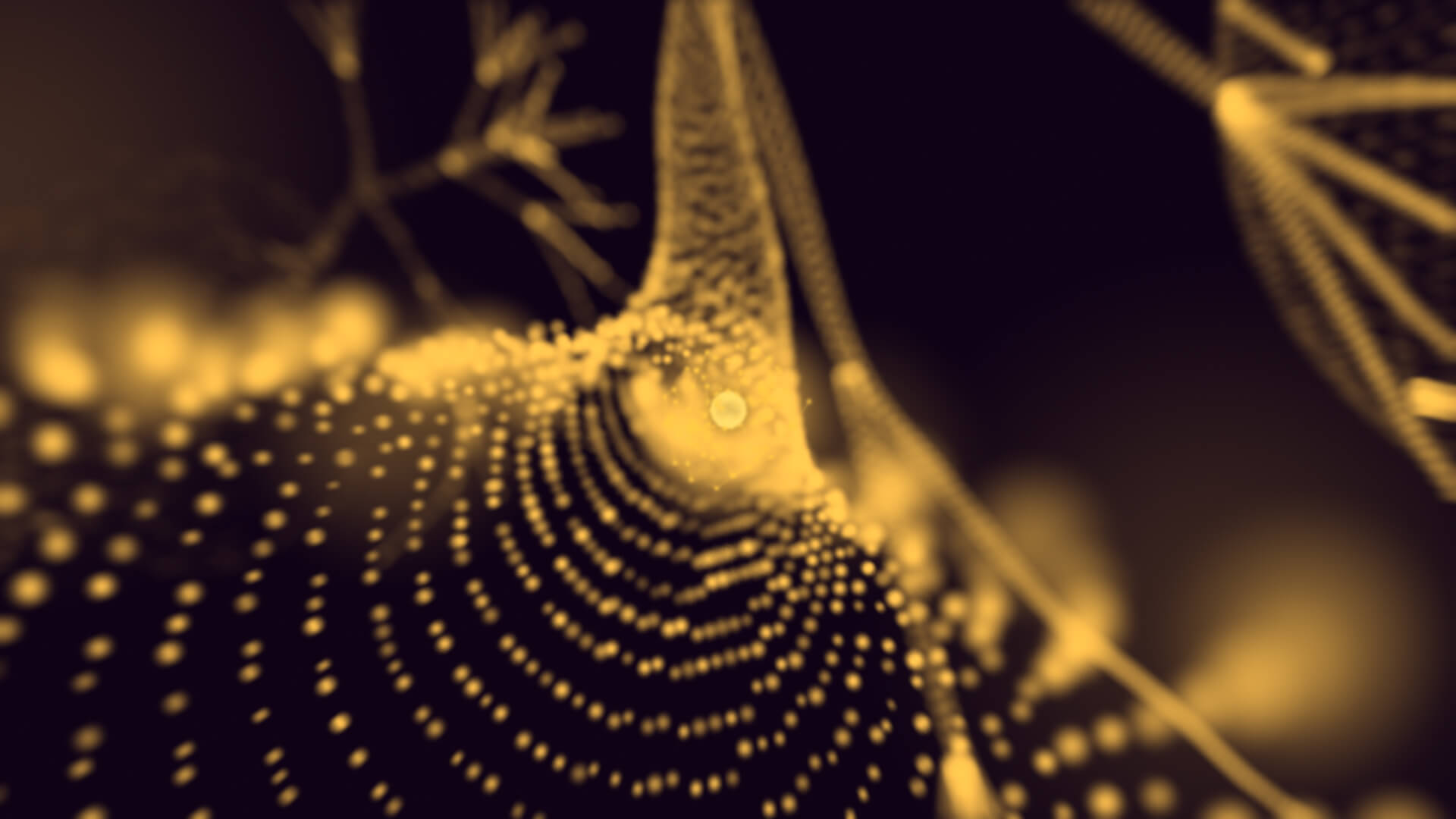 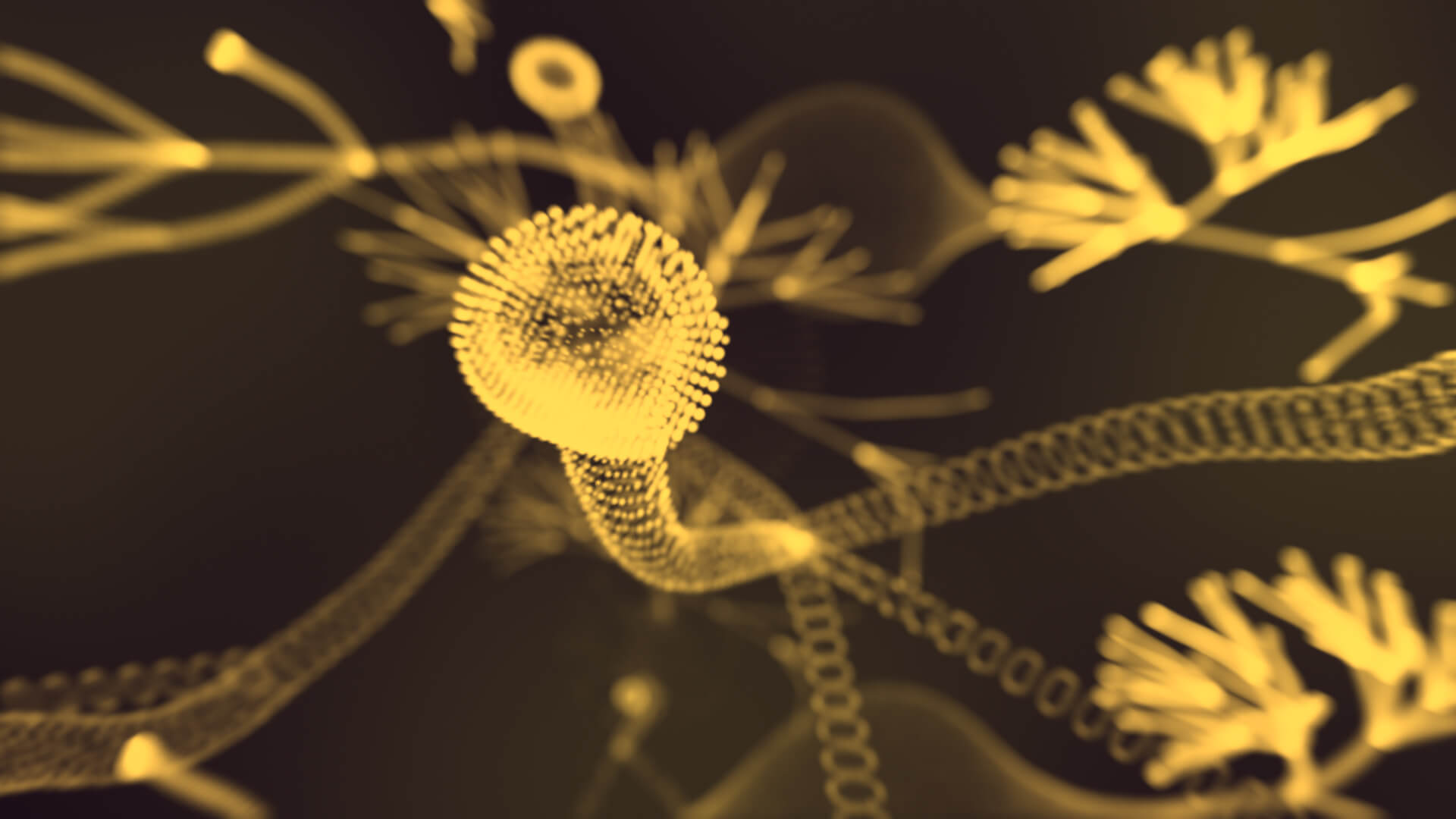 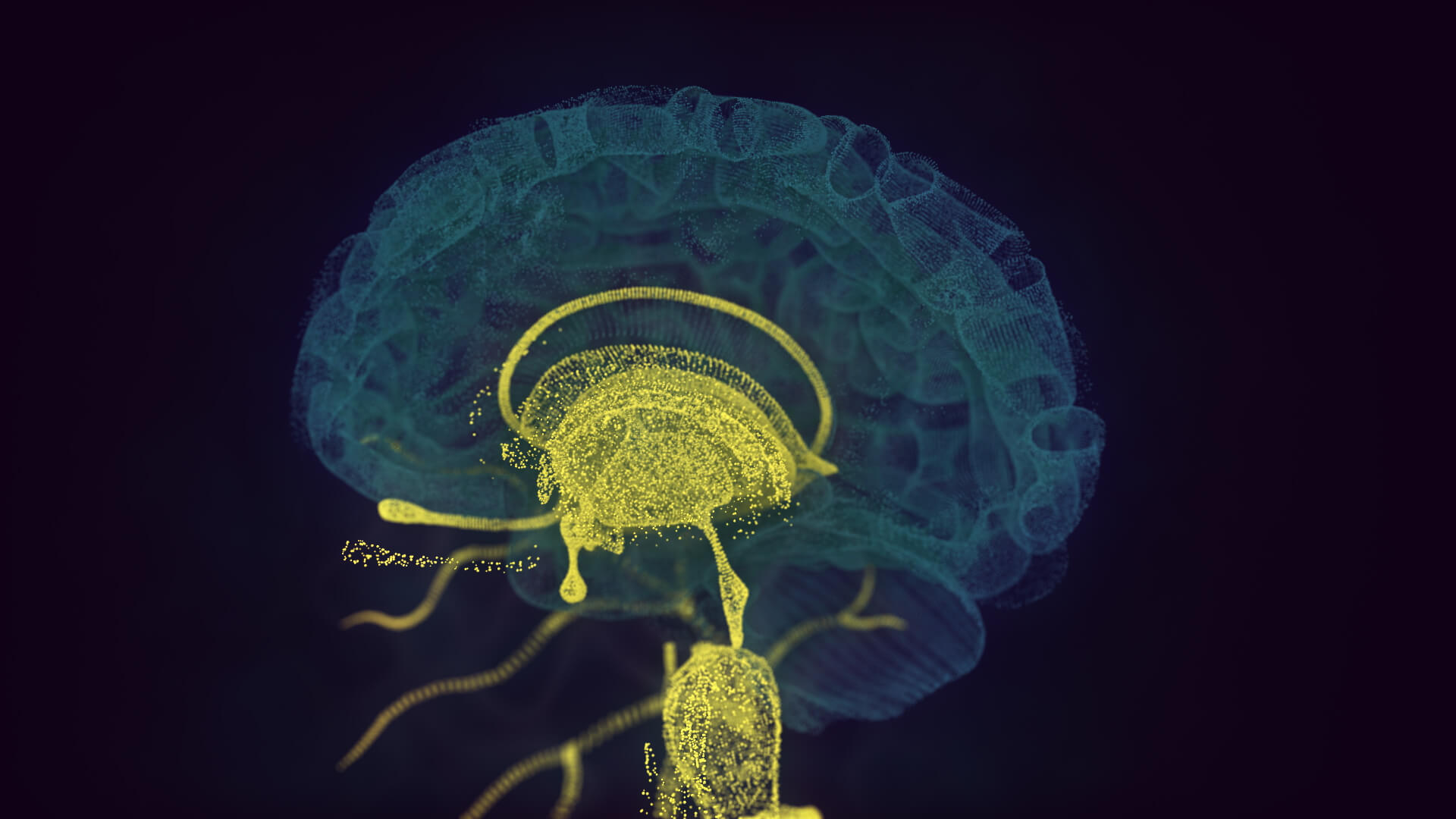 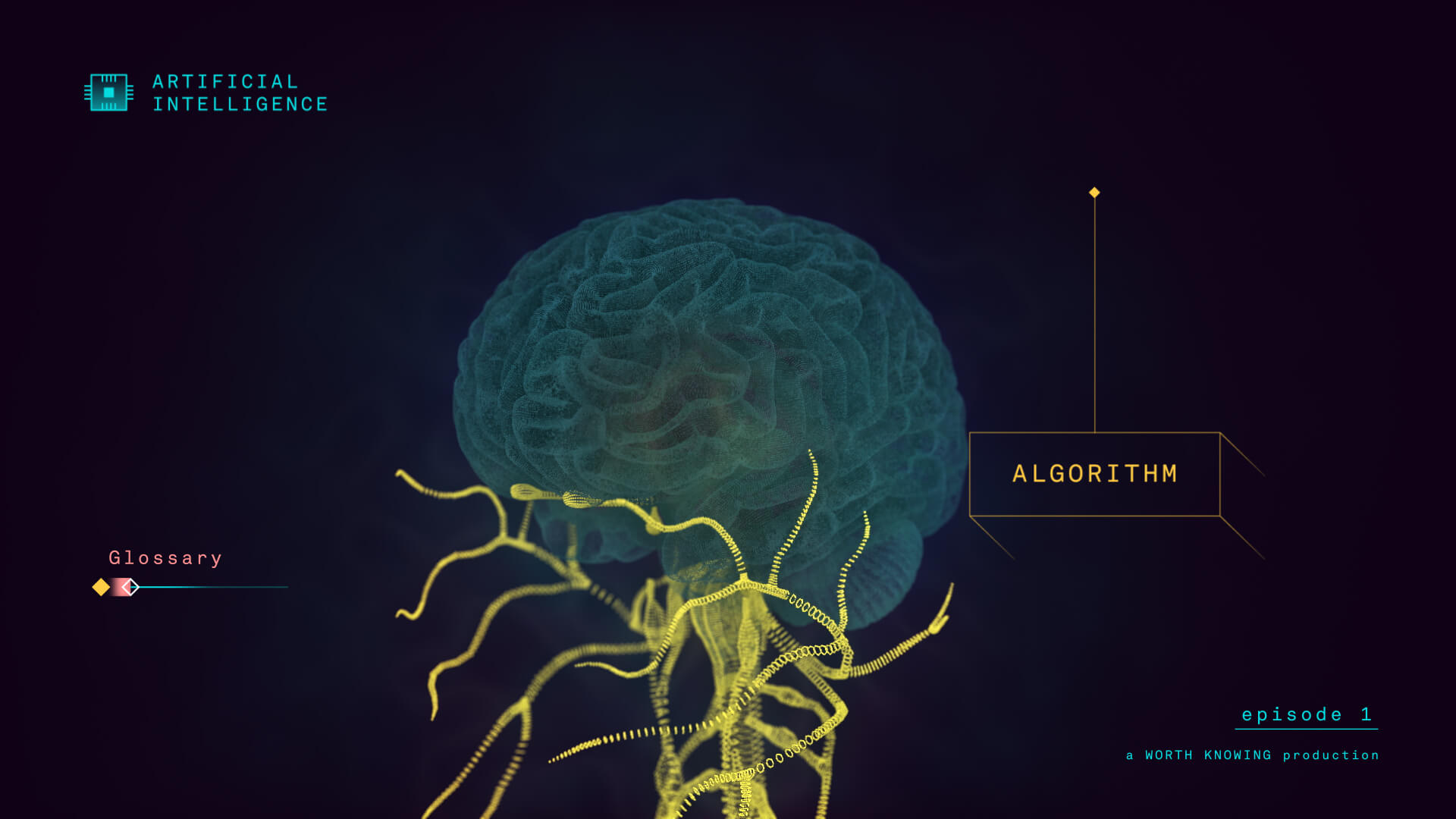